We Build Bots is a multi-award-winning AI GovTech startup founded in August 2017 that help public sector organisations save time and money through AI-powered customer service automation.

Since closing a £720,000 seed round in June 2018, they’ve gained early traction, winning £700,000 worth of contracts, predominantly (but not exclusively) with local authorities. 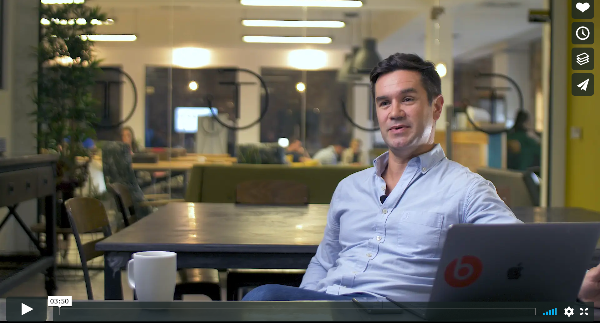 Their team has grown our team from 3 to 11, developed proprietary IP, won 3 awards for innovation and secured a position on the UK Government’s digital framework. They’ve also gained coverage across media outlets like Forbes, BBC and ITV.

The funds will be used to scale the team and further increase brand awareness. They also plan to bring to market two new automation products; Tickit and Triage which are currently in trial phases with clients.